At present, Europe and the United States are still the main aerospace markets, and there is a high demand for high-end fasteners. The Asia-Pacific region is affected by the rapid economic and industrial development of emerging economies represented by China. The aerospace industry has developed rapidly in recent years and has great potential for future development. The rise of the Chinese market will promote China's use of cost and raw material advantages to become the world's largest producer of high-end fasteners. In the future, my country's fastener market has great potential for development.

Fastener production can be divided into three stages. In the first stage, the fastener production level is relatively low, the product structure is large, the strength is low, the price is low, and the production capacity is excessive, and the market competition is fierce; the second and third stages are application Fastener products with high strength and enhanced fatigue resistance produced by using new materials and high technology are mainly used in wind power, nuclear power, shipbuilding and other fields. The high-end fasteners used in the aerospace field are currently at the third-generation level and have a higher room for improvement in the future. At present, the global fastener industry is gradually transitioning to the fourth and fifth generations. 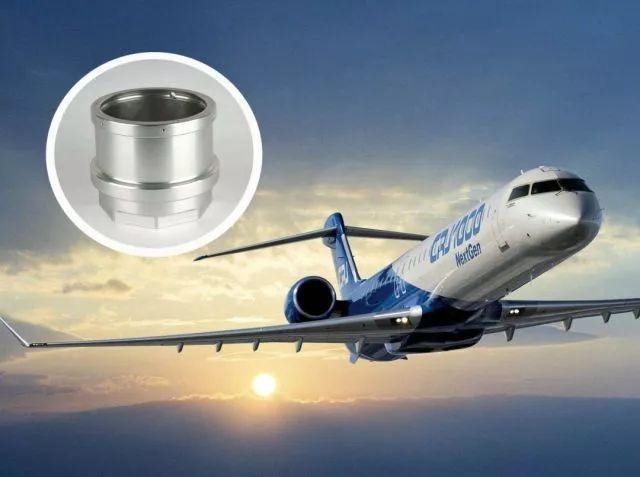 According to the "Research Report on Market Segmentation and Development Opportunities of China's Fastener Industry from 2021-2026" issued by the New Thinking Industry Research Center, in terms of fastener production, the number of aerospace fasteners in the world can be produced Companies include Alcoa, Rees Aerospace Group, Boeing, U.S. Precision Casting, Monogram and other highly specialized companies. Among them, Alcoa, American Precision Casting and Rees Aerospace Group account for about 52% of the total market. 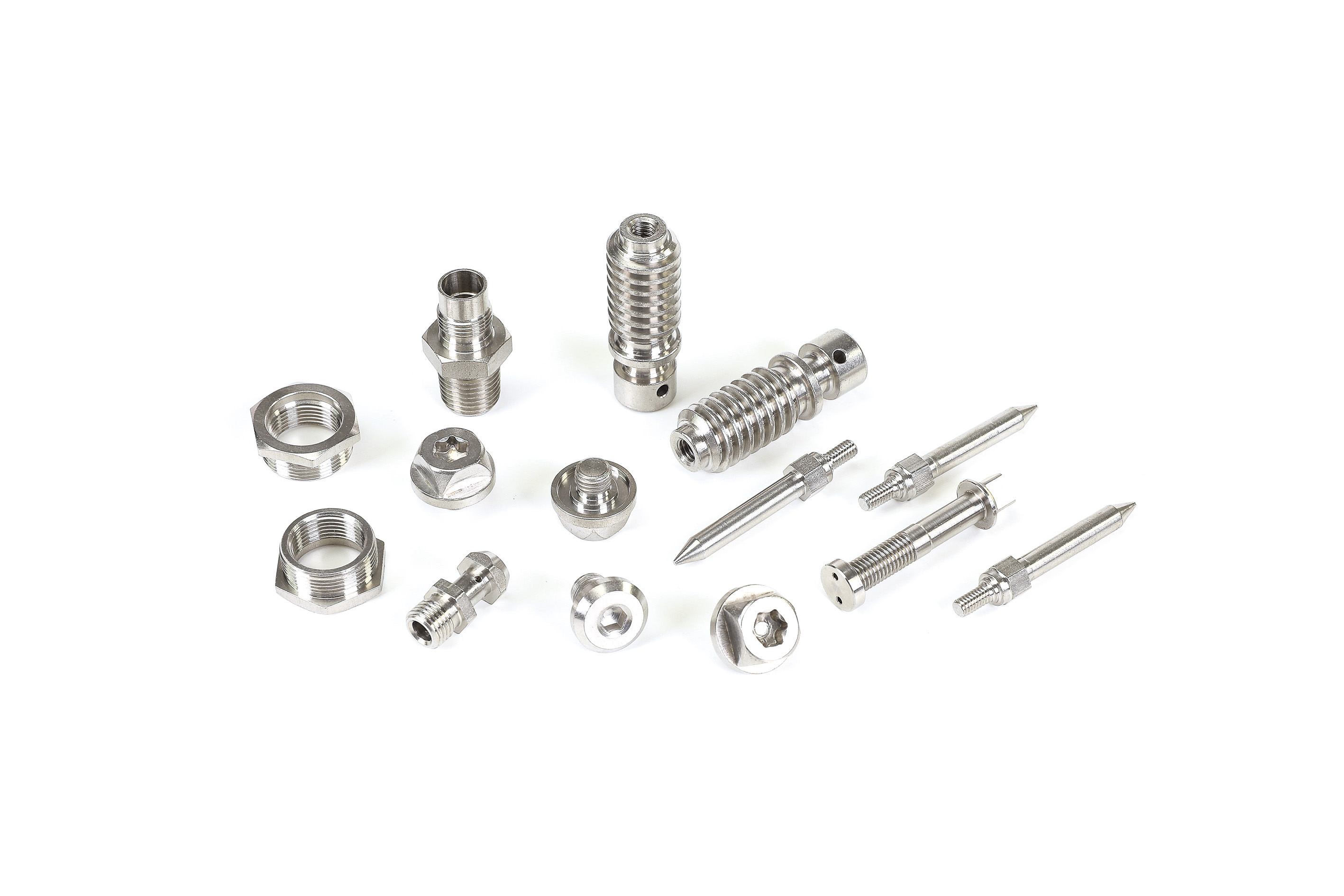